The process of seeing itself is in any case more a matter of light than of the image. Light sees itself, in the cavity of the eye it becomes colour. Does the colour leap into the eye or does it emerge from the eye?

Where does the ray of vision meet the ray of the sun? Where do the images form from the light of the sun? Behind the eye or in front of the eye.
In the convex or in the concave. Is the path of the inner ear, where sound loses itself in the eternal echo of a snail and rises again as sound in consciousness, fundamentally different from the light that flows into the optic nerve to be reborn there as an image?
How do we really make contact with the world?

Without the comparison of the inner images with the foil of the outside world, the light enters the eye without the reflection of excitement, without the comparison with beauty, just like that and again and again without meaning.
Pierrot, as Pierrot Lunaire, is the mediator, he is the one shone upon by the sun. For us he shines, but not eternally, he is in eternal flux. We do not look for God in him, because we know he does not shine himself, only in his appearance does he shine, like us.
We are also the changeable, the transient with the eternal longing for the sun of eternity, which we have already taken from ourselves in knowledge.

In Europe, the moon is androgynous, it not only has a dark and a light side, it is also of both sexes in inversion to the sun.
In thought, we put God before the uniqueness of the sun, because we do not worship nature. Caught in the two natures, we leave eternity to the spiritual. Since we have determined the place of our cosmic being in the cognition of knowledge, we have lost our faith in the many suns and many universes. We have lost the uniqueness to the many, the uniqueness to the masses. Only the divine still has an aura. Is it not beauty that in the round of the eye the image burns itself into consciousness and the round of the earth shines blue into infinity and we have the apple of paradise to remind us that we are alive.

Is it not ancient knowledge that the iris in the eye quarrels and in the rainbow the earth in the quarrel with the divine unites.
And that we have the apple in our eye, in the eyeball, and thus the path to paradise is open. 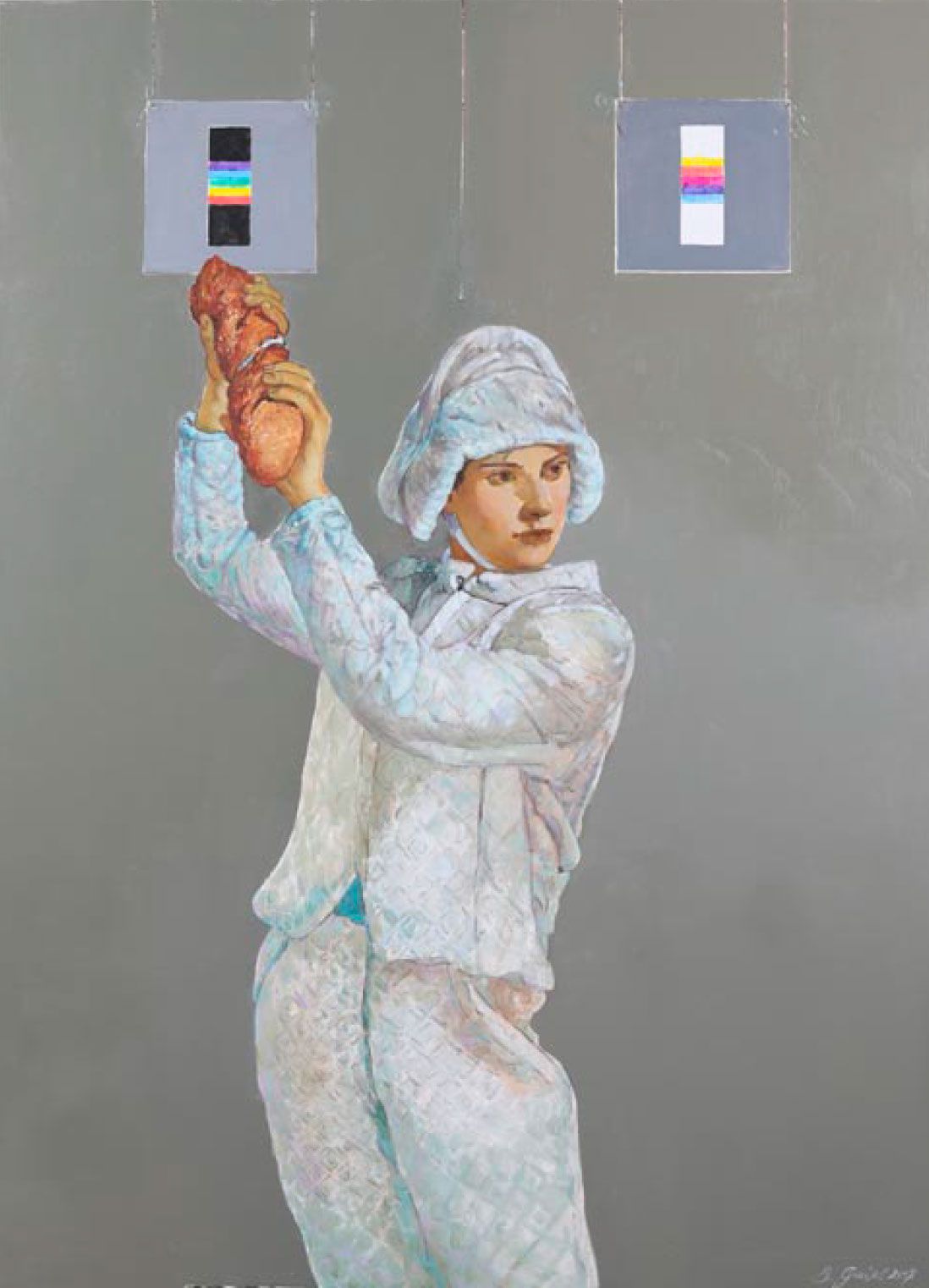 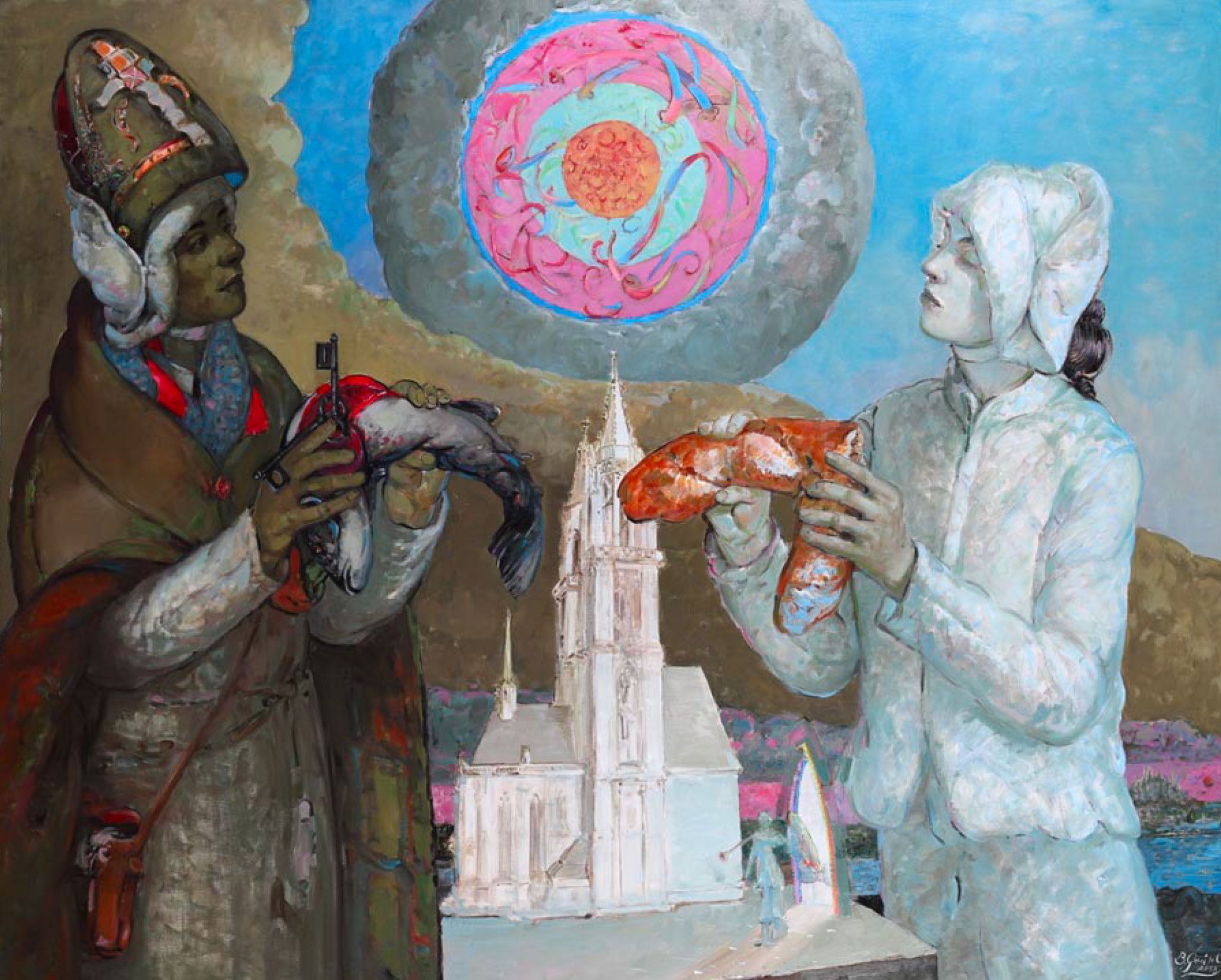